7 Facts About Glass Water Bongs To Impress Your Friends With 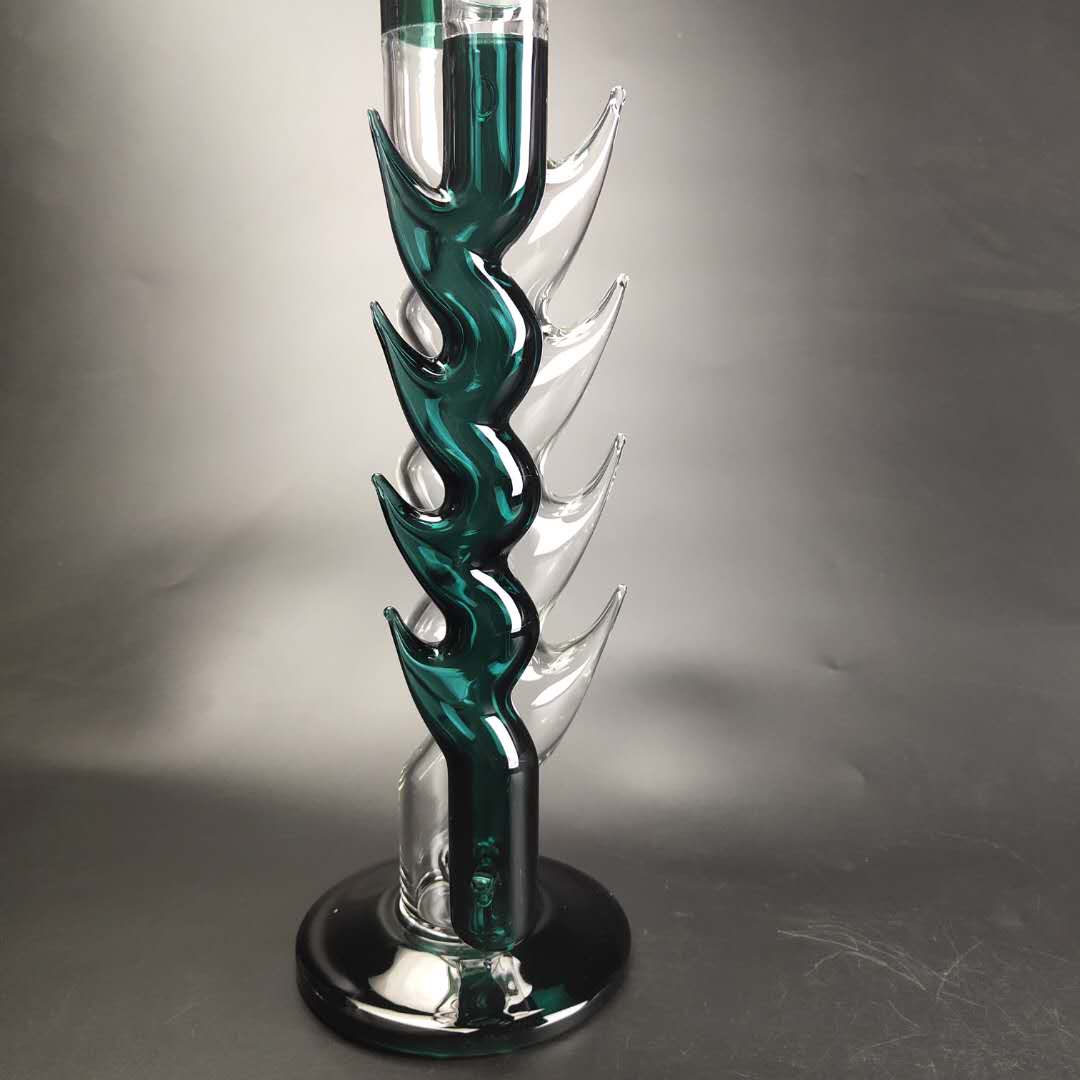 Many people use bongs for their medical or recreational marijuana use every day. But, how much about glass water bongs do you actually know?

Are you interested in glass water bongs? Here are all the facts you need to know to impress your friends and loved ones!

There is a school of thought that believes that bongs are based on hookah pipes since they have similar structures and functions. Hookah pipes are very popular methods for smoking flavored tobacco in the Middle East and other regions but have begun to catch on in the United States and North America. So, if you love bongs, why not try out a hookah!

Most people believe that the word bong comes from the Thai word, “baung”, which is the word for a type of tube or pipe. While it doesn’t seem like the bong itself the bong was invented in Thailand, the word has certainly been adopted by cannabis users all over the world!

Some legends say that this word choice may have spread because of U.S. War Veterans returning to their homes, but there doesn’t seem to be a lot of evidence to support that theory. Wherever the word came from, it’s certainly made its way into everyday usage!

If you want to learn more about glass water pipes, in particular, check out this ultimate guide for all your smoking needs.

While the best, and most common, material for a water bong is glass, bongs can be made of other materials as well. Bongs can be made of acrylic, wood, metal, ceramic, bamboo, or even plastic. You can even create homemade bongs if you’re so inclined!

You’ll just want to make sure that you’re picking a material that’s durable, easy to clean, and (ideally) attractive. That’s why glass bongs, as long as they’re made of a decent type of glass, are really the best choice for most smokers.

There are several different parts that make up a bong. These include the base, the pipe, the downstream, the carburetor, and the bowl. All of these parts are important for bongs to work properly.

Sometimes, these parts are called different things, or adapted in different ways, but most bongs do use most of these parts. You can also get backup parts or change out parts on the glass water bong that you have to make it more impressive!

You may think that the size of your glass water bong is just for aesthetic purposes, but it actually matters what size your bong is. If you’re new to smoking, you probably don’t want a huge bong, since that will cause you to take bigger hits. Smaller bongs are definitely better for beginners because you’ll be able to control your intake much more easily.

On a purely practical level, the smaller your bong is the easier it will be to hide your bong. That means If you want to keep your smoking discrete, a smaller bong might be your best bet. But, if you’re loud and proud and want everyone to know it, you should get as big a bong as possible.

You can always experiment until you find the glass water bong size works best for your lifestyle and habits!

Everyone gets lazy once in a while, but it’s actually really important to keep your bong clean and change the water regularly. Dangerous microbes can form on dirty bong water in as little as 24 hours.

Plus, changing the water can help improve the water filtration, which can reduce your risks of regular smoking dangers. If you’re a daily smoker, you should be cleaning it daily.

And, make sure you stick with water. While switching out the water with alcohol or another liquid may sound fun, it can actually be very dangerous. Save your liquor for another day.

A Washington glassblower named Cameron Tower is thought to be the first person to create a complete glass water bong in the style we see today, but that doesn’t mean he was working from a blank canvas!

A 2013 Russian archeological expedition found versions of bongs from over 2400 years ago, so bongs aren’t really a recent invention. That’s not the first time an old bong has been found. In 1945, Mary Leakey found an old water bong in Tanzania.

Other similar devices date back to China’s Ming Dynasty, around the 16th Century. These pipes were more like bubblers and probably were designed based off of hookahs from the Middle East. Clearly, there is a long and storied history behind smoking marijuana out of various different bongs, one we don’t even know the half of!

There Are Many Interesting Facts About Glass Water Bongs

Are you interested in reading more information about related topics? Check out some of our other blogs today! 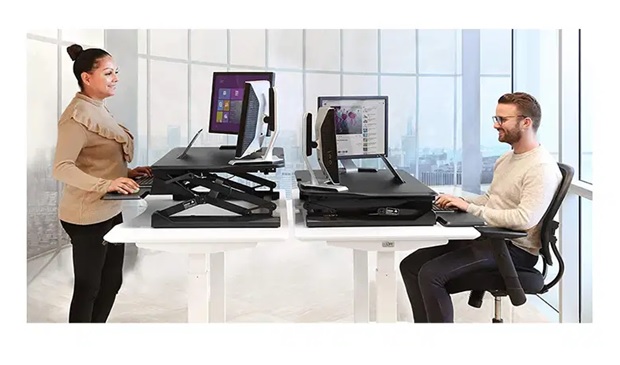 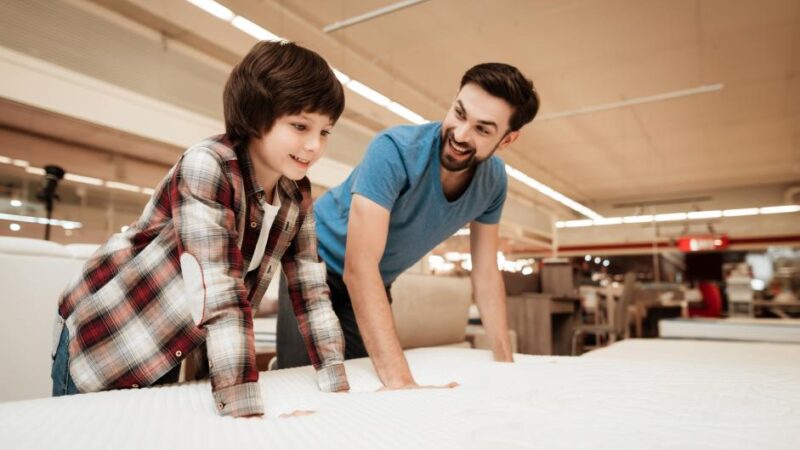 7 Mattress Shopping Mistakes and How to Avoid Them 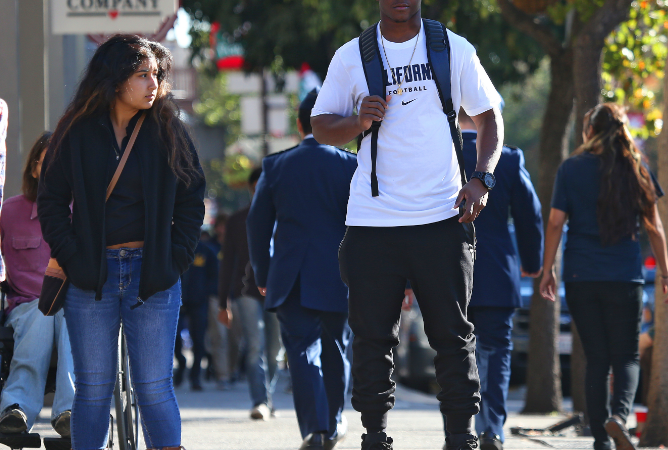 Hoverboards and health: how beneficial for you is this year’s closest trend? 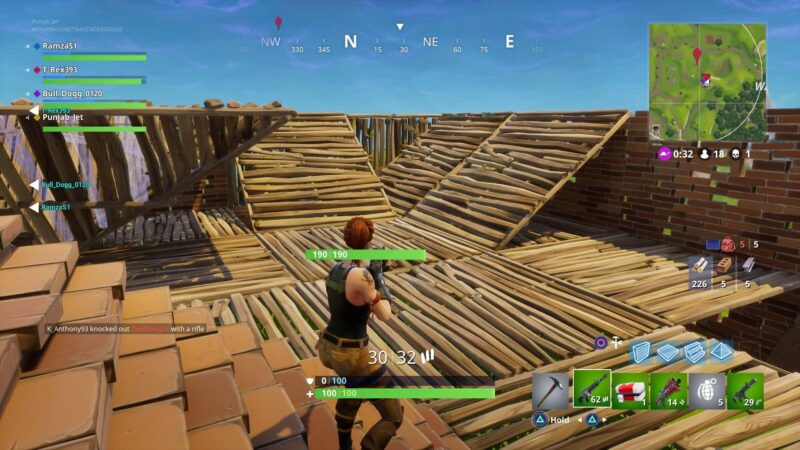 9 Tips for Playing Fortnite That You Never Knew Before 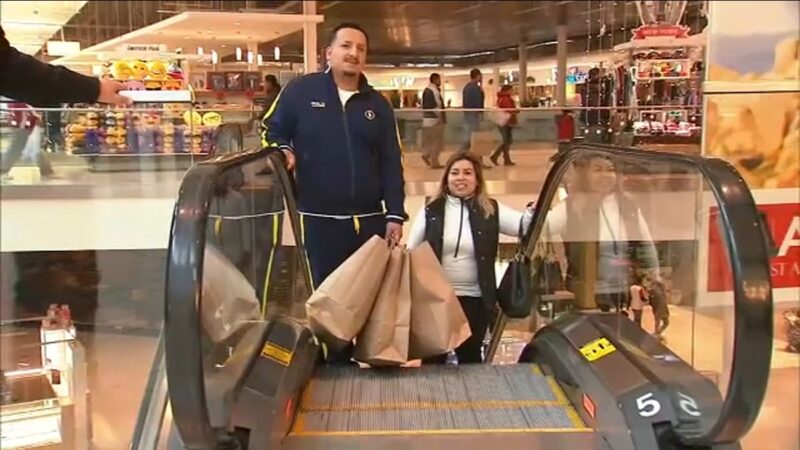